The Blue Light Hazard according to the CIE. 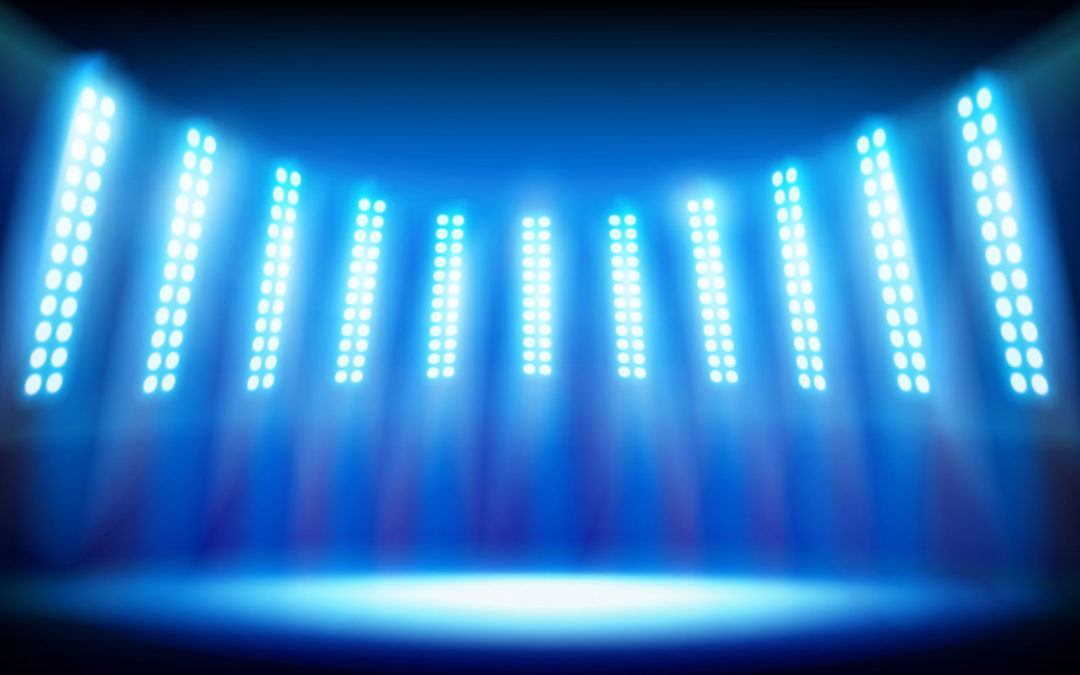 In this article we address a type of content about health and general interest: the blue light hazard. The argumentation of said risks is given by the position statement of the CIE (International Commission of Illumination) regarding the subject to be treated.

The CIE is recognized worldwide for its cooperation in the exchange of data and information on any subject related to lighting, photobiology, color and image technology.

Given its strong technical foundations and being recognized by ISO as a standardization body, we believe it is important to disclose this type of scientific publications that can affect us all.

In addition, it should be noted that Asselum is a member of the CIE, participating in many working groups as an expert advisor. One more reason to share this news.

What is the blue light hazard?

The blue light hazard is commonly defined as the actual eye damage and the influence on the general welfare. This risk arises from the exposure of an individual to blue light, present in light sources.

However, the term should only be used when what is known as “photomacotherapy” occurs. This concept represents the photochemical risk for the retinal tissues of the eye.

The word “blue” is included in the concept because the risk is wavelength-dependent, with its maximum in the blue range of the optical radiation spectrum (between 435 nm and 440 nm).

Also, as explained by the CIE:

“The International Commission on Non-Lonely Radiation Protection, (ICNIRP), has published the” blue light hazard function “, a weight function dependent on wavelength, and a guide for exposure limits.

The conclusion to this has been:

“There is no evidence of any adverse health effects in humans produced by occasional exposure to optical radiation at the exposure limits cited.”

Another important aspect is the white light emitted by both lamps and LEDs. Normally this includes a proportion of light relevant to the blue light hazard.

There are studies that show that the limits of the danger to blue light hazard exposure are not exceeded under reasonable conditions of use. In addition, these exposure levels are usually less than something as simple as looking at the blue sky.

That said, it is essential to highlight several aspects that we expose below:

"A source of white light that emits blue light at levels sufficient to approach the danger limit of exposure to blue light must be extremely bright, also producing glare."

"Lighting with a very high colour temperature is perceived by most people as unpleasant and uncomfortable, especially in domestic lighting."

"During a normal lighting situation we experience transient exposures to high levels of light, and we can have many exposures per day. In spite of this, the accumulation of these won’t suppose exceeding the acceptable limits of exposure."

In this way, the CIE has considered that the blue light hazard is not important for white light sources that are used in general lighting.

However, caution is advised for constant exposures that approach the exposure limit.

On the other hand, for sources that emit mainly blue light, special care must be taken. Especially in the exhibition in the eyes of children, although it does not exceed the limit of blue light hazard.

This information should be emphasized when using these light sources in toys or devices that can be seen by children. More important still in light sources that emit violet radiation.

It is also speculated that blue light is related to macular degeneration; although these statements are not scientifically supported.

Finally, the blue light hazard should not be related to the sleep disorder. Even so, the CIE remains prudent given the public concern and will issue a position statement later.