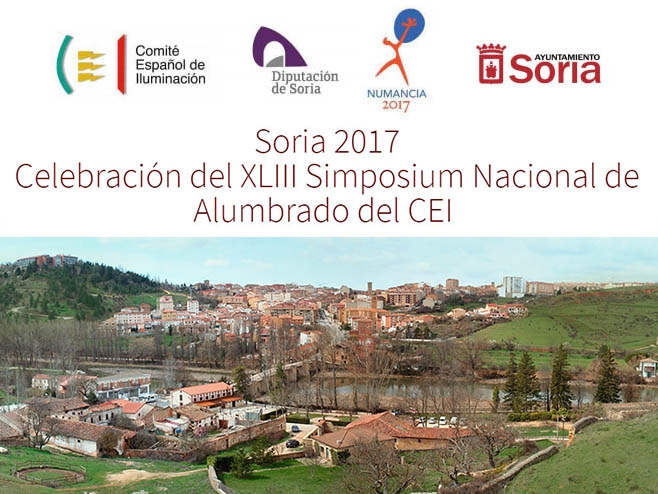 Asselum together with Oxytech we will make a presentation at the CEI symposium next May 26 under the title: Universality or Particularity? The exchange files for today’s lighting sector and its future.

The year 1986 represents the birth of the modern lighting technology that we know today with the introduction of the first photometric exchange file, the IES file described in the IESNA LM-63: 86, followed later by the versions published in 91, in 95 And in 2002.

This file was accompanied in 1990 by the European counterpart, the .LDT file which, unlike the IES, has never been regulated but has nevertheless become a standard format for all purposes.

The main and common feature of these two files is universality, ie both can be used by multiple programs around the world.

This property allows manufacturers to create a single universal file for a certain product without worrying about the program that end users will have adopted.

In the middle of the 90s to these universal solutions were joined other individuals since several companies specialties in the development of programs for lighting technology began to distribute free programs to various professionals in the industry proposing manufacturers to reflate the databases themselves Each program for the creation of so-called plug-ins. Such solutions were, therefore, particular, as they were compatible only with a particular program.

These two solutions have characterized the lighting sector during the last two decades without major changes until the last years during which a new concept, BIM, has begun to take on importance.
The BIM (Building Information Modeling) represents the evolution of the universal exchange files known to date, such as IES and Eulumdat, since it can include a greater amount of information, such as some typical characteristics of the datasheets and the 3D product file.

The BIM files contain both versions: there are particular formats, such as Autodesk Revit’s BIM format, and other universal BIMs, such as Cibse, the English standardization association, which is being developed by developers so that they can be used by all those programs and Applications that intend to use them.
But what will the future be? Which of these solutions will prevail? Or will the manufacturers have to organize themselves to be able to develop diverse solutions, both private and universal, for the different professionals of the sector?

Our presentation will provide a historical overview of the various systems to understand the evolution of the future.