Asselum has all the necessary equipment to characterize all kinds of light sources that emit in the band of optical radiation between 200nm and 1000nm, among them is UV ultraviolet optical radiation.

We can classify optical electromagnetic radiation by its wavelength. This is divided into ultraviolet (UV), visible and infrared (IR) radiation. In some cases, the bands can overlap without having strictly fixed limits.

In addition to UV and IR, radiation is also subdivided into three classifications called A, B and C. The CIE recommendations and the directive 2006/25 / CE on artificial optical radiation mark the classifications for their wavelength:

Within the test, the following information is delivered in the range of 230nm and 1000nm:

With the characterization of the light source, simulations can be performed with calculation programs such as Litestar, Relux, Dialux and AGI 32. In order to know the lighting levels in a specific situation. You can also make calculation plans to find out the Irradiance levels (mW / cm2) on any surface. 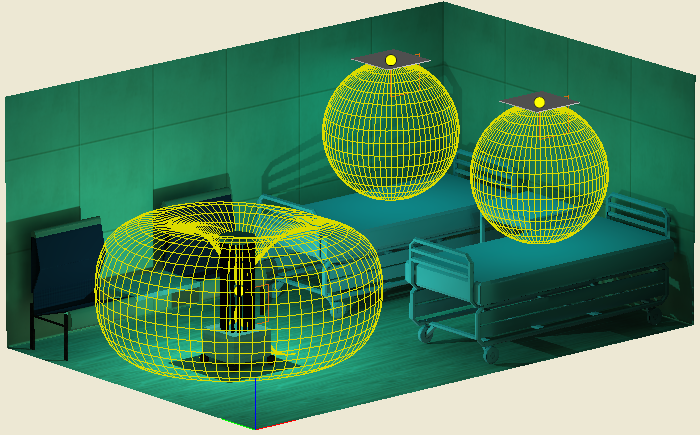 If you need any type of advice regarding ultraviolet radiation measurements in lighting systems, do not hesitate to contact us. 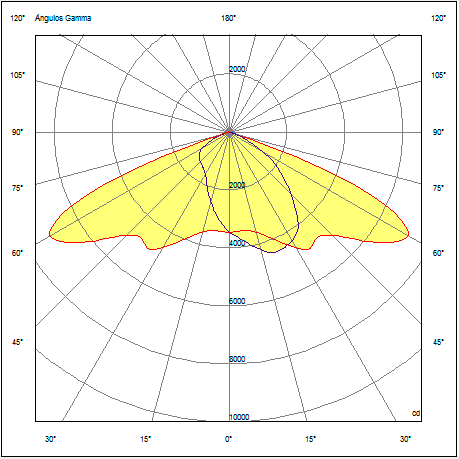 If you have any questions, or want to request a quote, contact ASSELUM